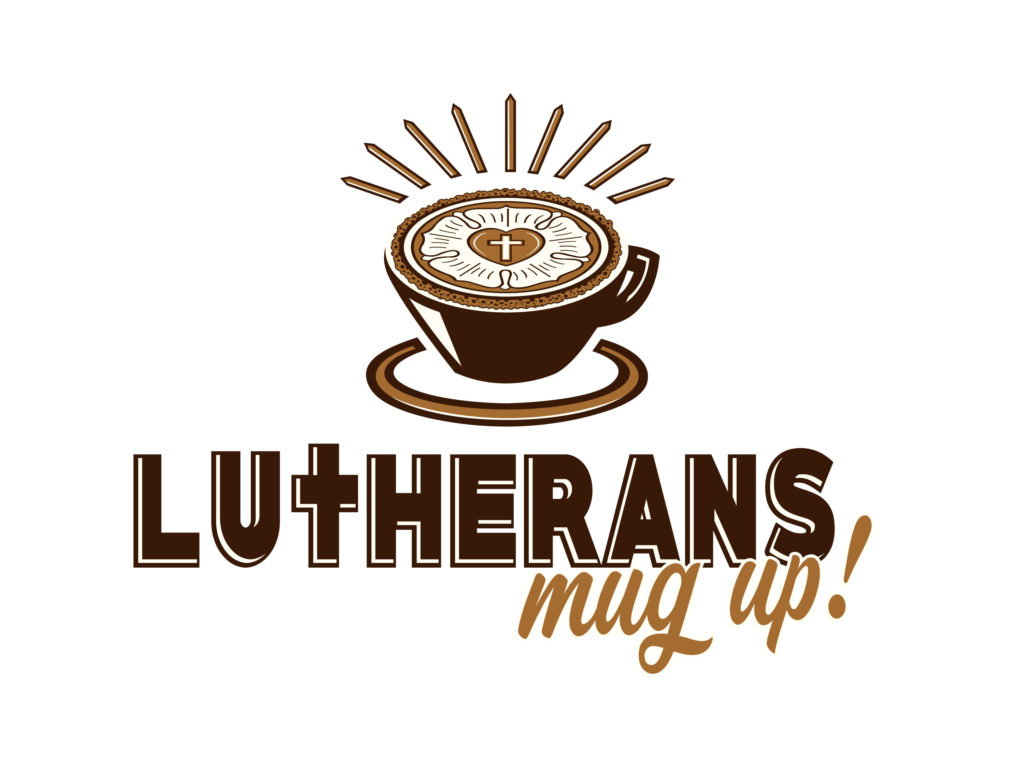 I was commissioned by a local church to design a series of coffee-related logos for a church fundraiser they were planning.  They partnered with Crystal Coffee in Ashwaubenon, WI to sell these various coffee brands.  The entire project was titled Lutherans Mug Up!  The scope of the project included a main logo for the entire project and four other logos for the individual coffee brands.  You can click on the individual coffee brands below or view my design process for the Lutherans Mug Up! logo.

← Back To Graphic Design Portfolio 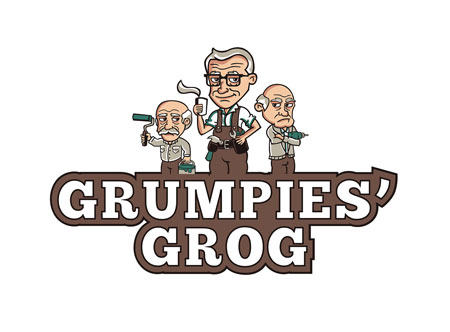 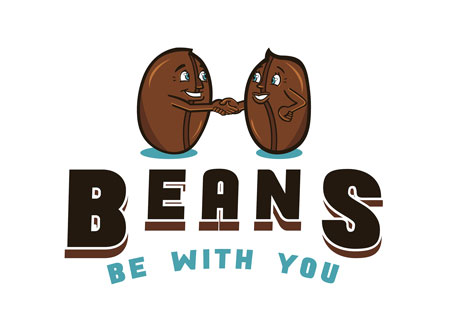 Beans Be With You 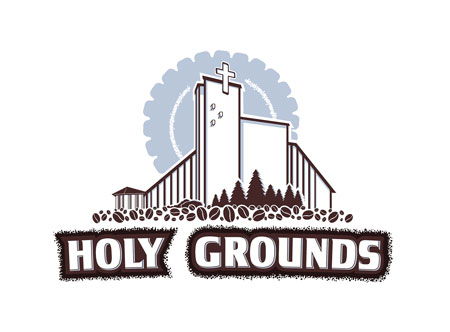 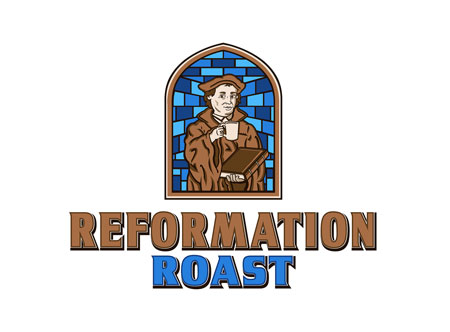 In my first meeting with the church staff we spent considerable time brainstorming the concept behind each logo.  They had already determined the name of the four coffee brands that they would be selling, and with that, they had very clear ideas about the theme of each design.

The only one that didn’t have a clear idea was the main logo for the entire Lutherans Mug Up! project.  I originally came up with a simple mug of coffee with the steam rising off of the mug forming a cross.  That idea was quickly abandoned since it never managed to look quite right.  Still, I knew that a mug or a coffee cup should be associated with the main logo.  What had been suggested for one of the other four coffee logos in the project was to use Martin Luther’s rose or seal.  It is the 500th anniversary of the Lutheran Reformation, and it seemed like a very good idea.

Martin Luther was the seminal figure in the Protestant Reformation, which rejected the Roman Catholic Church practice of indulgences.  This meant paying money to be freed from God’s punishment for one’s sins.  Martin Luther went on to form the Lutheran Church.  He had his seal, or Luther’s rose as it has come to be known, made in 1530.  Martin Luther explained that the cross inside a heart is meant to remind anyone to have faith that Jesus saved us all through crucifixion.  The white rose stands for joy, comfort and peace through one’s faith.  The ring around the rose symbolizes that the blessedness of Heaven lasts forever and has no end.

At first I simply sketched out Luther’s seal on the side of the coffee cup, but then I began to look at pictures of coffee and how designs can be made in the foam.  These designs inspired me to have the Luther seal as a foam design with other religious symbols woven throughout the logo. 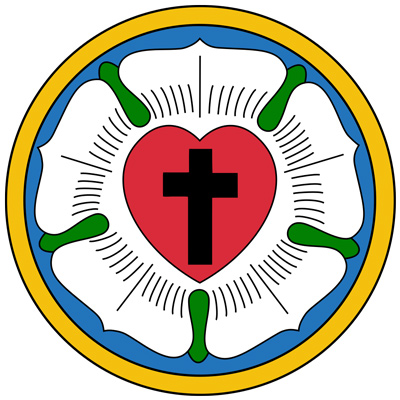 The Luther seal or Luther rose 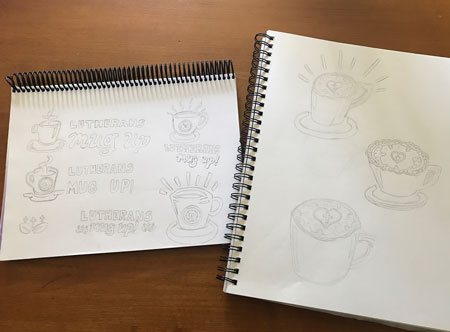 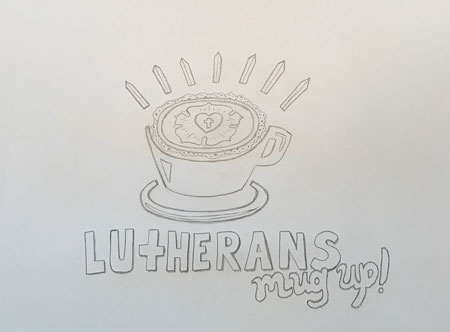 The color scheme for the Lutherans Mug Up! logo is brown, cream and gold.  Shades of most of these colors can be found in coffee, which made these colors natural choices for the logo.  Various shades of brown will also be used throughout the other coffee logos since it is the color of coffee.

The colors do have other meanings.  Brown is a warm, friendly and safe color, which makes it perfect for this social coffee fundraiser that aims to bring people together.  Cream is a cooling color to balance out the warmer brown and gold, and, along with gold, brings to mind a sense of sophistication.  The colors for the Lutherans Mug Up! logo are muted, neutral colors and are meant to convey a calm atmosphere that welcomes people.

Here is the final design for the Lutherans Mug Up! logo.  It features a coffee cup with Martin Luther’s seal in the foam. The saucer below the cup has been replaced with a halo and there is a shining heavenly light rising off the coffee instead of steam.

For the lettering on Lutherans the ‘T’ was replaced with a cross shape, and the words ‘Mug Up!’ were in a fun, cursive font in a brownish gold.  This is meant to promote the fun, social nature of this project.